The twelfth IERA Award for robotics and automation goes to the collaborative dual-arm robot “YuMi®” by ABB Robotics this year. The name stands for “you and me – we work together” – since the robot was specially designed to work side by side with its human colleagues without protective fencing. The International Federation of Robotics IFR together with the Robotics and Automation Society of the international association of engineers, IEEE-RAS, awarded the invention and entrepreneurship prize in Robotics and Automation (IERA) to ABB Robotics in Munich. 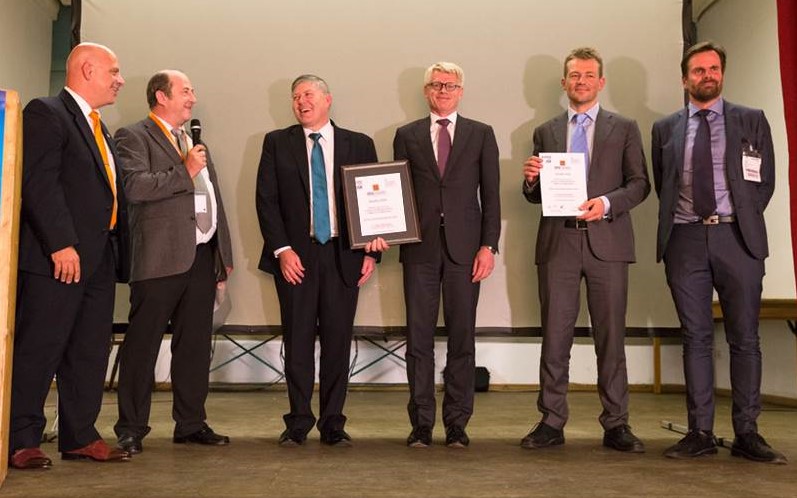 “All three finalists have presented us with pioneering robotics solutions,” says Joe Gemma, President of the International Federation of Robotics (IFR). “Our competition shows that a new era of automation has already dawned in which humans and robots work hand in hand.” “YuMi®“, the dual-arm robot by ABB Robotics, features numerous functionalities such as a vision system, a gripper or touch-sensitive sensor technology opening up new, flexible areas of utilisation in industrial assembly. The movements of its arms mimic those of human arms, making YuMi particularly suited for a flexible and agile production environment – for instance in the electronics industry or in the manufacture of watches, toys or automotive components. Its programming is customised to the individual user. In addition, YuMi® is fitted with a “safety-oriented behaviour function” for safe cooperation between human and machine.

“ABB convinced the jury by integrating three essential elements: a visual system, safe collaboration with humans and feeding of small parts to the dual-arm robot for assembly,” says Erwin Prassler, Vice President of the IEEE-RAS.

“Thanks to YuMi®, traditional approaches of manufacturing procedures and industrial processes will have to be reconsidered”, says Per Vegard Nerseth, head of the global business unit Robotics. “YuMi®will offer countless application options, putting us at the beginning of a new phase of industrial automation.”

The two other finalists: The Danish robot manufacturer Universal Robots came with “UR3” – a flexible and precise cobot  (collaborative robot) for assembly tasks and the automated workbench. The Swedish company OpiFlex Automation presented a unique mobile robotics platform. The docking solution is compatible with standard industrial robots of different providers and sizes and allows quick change of place in the manufacturing workshop.

For the award ceremony on 21 June 2016 a joint forum by IFR and IEEE-RAS came together in the course of the 47th International Symposium on Robotics in Munich. The competitors who made it into the final round presented their innovative solutions to the plenary meeting. Afterwards a jury composed of top-ranking industry and science representatives decided on this year’s winner.

More information on former winners can be found on this website. 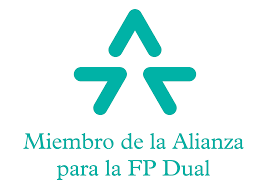